Former Governor Reveals Charles' Investment Secret! See How She Made Bigger Gains in 2 Weeks Than Most Pros Make in 2 Years Using THIS Secret. Click HERE for More...

Fmr. Barron’s #1 Trader: American Capitalism Is Not The Problem, It’s The Solution 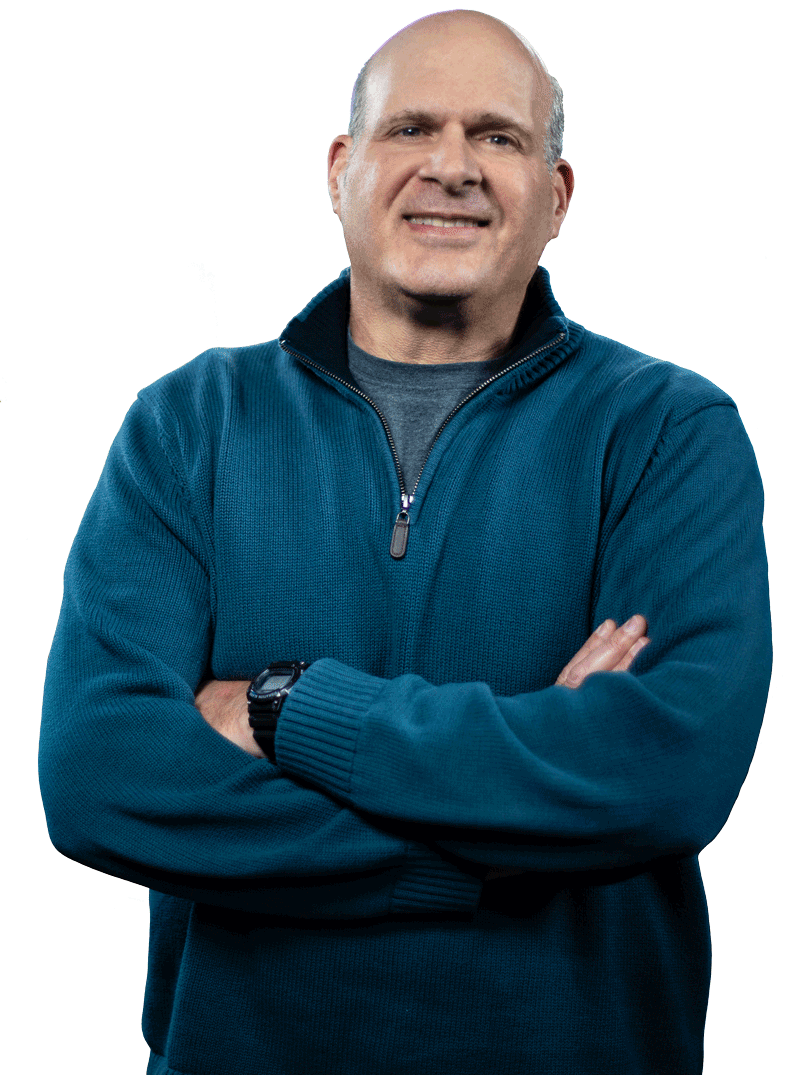 Charles Mizrahi has an uncanny ability to spot companies with long-term value in the stock market. His flagship service, Alpha Investor, provides every day investors access to his Alpha-3 Approach to investing.

Charles started his incredible investing career on the trading floor of the New York Futures Exchange at the age of 20.

Not long after that, he moved on to become a successful money manager. Charles was ranked the No. 1-performing market timer — not just on Wall Street but in the entire United States — based on the actual performance of client accounts. Barron’s also ranked Charles as the No. 1 commodity trading adviser.

With more than 37 years of experience recommending stocks under his belt, Charles has seen all that the market can throw at an investor. He made money as a pro trader during the go-go ’80s and avoided the 1987 crash. Charles also invested through the booming 1990s, dot-com bubble and bust, housing bubble, 2008 financial recession and the strong bull market that followed.

Charles taught investing at New York University’s School of Continuing and Professional Studies. He was also the founding editor of Park Avenue Investment Club and editor of the Insider Alert advisory services, which provided readers with insight and knowledge that benefited them in the long run.

He’s been featured in The Wall Street Journal, Barron’s, The New York Times and MarketWatch, and made TV appearances on CNBC.

Charles’ dedication to providing readers with information that will take their portfolios to the next level led him to write his highly acclaimed book, Getting Started in Value Investing (Wiley). It’s also why he launched the Alpha Investor, American Investor Alliance, and Lifetime Profits trading services at Banyan Hill Publishing, and why he publishes a weekly article for American Investor Today.