Home » Get in Now: The $7 Trillion Opportunity Making Our Roads Safer

Before she’d put her minivan in reverse, she’d turned her head to see if anyone was behind her.

Seeing no one there, she slowly backed out of her driveway.

Just a few seconds later, her and her family’s lives would never be the same…

She had left her two-year-old son napping in the living room with her husband.

But no one had noticed that he’d woken up, headed out the door and ran behind the minivan — right where his mother couldn’t see him.

Back-over crashes like this used to kill more than 200 people and injure more than 12,000 every year. 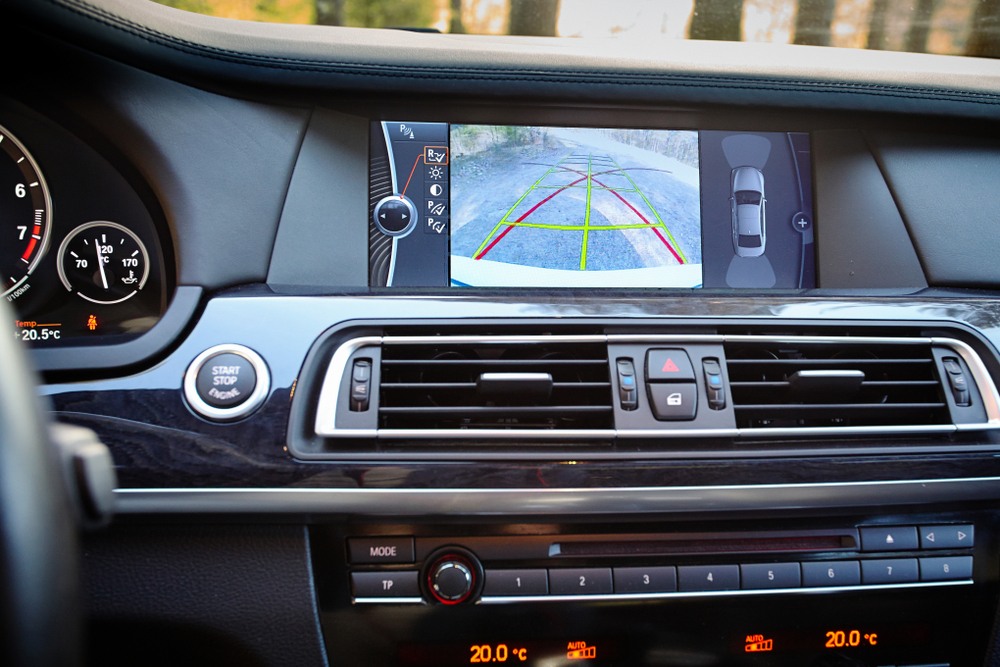 Today, the video display of my car’s backup camera is in full color. It has a wide field of view. And if something or someone is close behind it, it triggers my car to automatically stop.

For me, old habits die hard. I still turn my head to look out the rearview windshield. I need to be reminded that automobiles today are basically computers on wheels.

The most complex vehicles nowadays can have as many as 200 computers in them. And they’re keeping us safer on the roads…

Keeping Us Safer Behind the Wheels

According to a 2016 National Highway Transportation Safety Administration study, at least 94% of all car accidents are caused by human error.

And that’s why, whenever I leased a new car, I always paid up for the latest and most advanced technology packages.

Because technology is helping us make driving safer — and saving lives as well.

I’m able to sleep better at night knowing my kids are safer on the roads. In fact, I slept much better when my youngest son started driving a few years ago than when my older kids started driving more than a decade ago.

These days, the ultimate goal is to replace humans from behind the wheel entirely. And the reason is simple: Humans are terrible drivers.

That’s why, over the years, I’ve been keeping a close eye on the development of autonomous vehicles (AVs).

AVs drive themselves. They combine all the technologies of electric vehicles, artificial intelligence and 5G together.

Although they have been in the testing phase for years, recent developments have made them closer to ready for the road than ever before.

And it’s all thanks to lidar technology…

Lidar: The Key to the Future

Unlike radar, which bounces radio waves off objects to identify them, lidar uses light.

By bouncing millions of pulses of laser lights off objects, computers can quickly build accurate 3D images of the road. It’s the kind of technology that will allow AVs to make driving even safer by being able to “see” roads clearly.

One industry insider told me the difference between radar and lidar is like watching TV on a 10-inch black-and-white screen … to watching it on a 65-inch OLED TV. It’s like night and day.

And lidar is the key that’ll unleash an enormous demand for AVs soon.

Right now, there are about 4,000 AVs in the world. As lidar technology continues to advance, experts say that by the end of the decade, there can easily be more than 4 million of them on the road.

None of that would be possible without lidar. And there’s one company leading the way with this breakthrough technology…

Run by tech whiz kids, it’s head and shoulders above the competition.

Now, this company recently went public. But Wall Street isn’t pricing in the potential 63,000% surge in AVs that could happen over the next 10 years … which could easily make it a $7 trillion addressable market.

That gives us an incredible opportunity to profit today. So, I’ve put together all the details in my latest special report: The No. 1 Autonomous Vehicle Stock of the Decade.

Click here to see what I’m talking about and how you could get in on this opportunity today. You won’t want to miss it.